Good morning people, I come to leave information on this project. 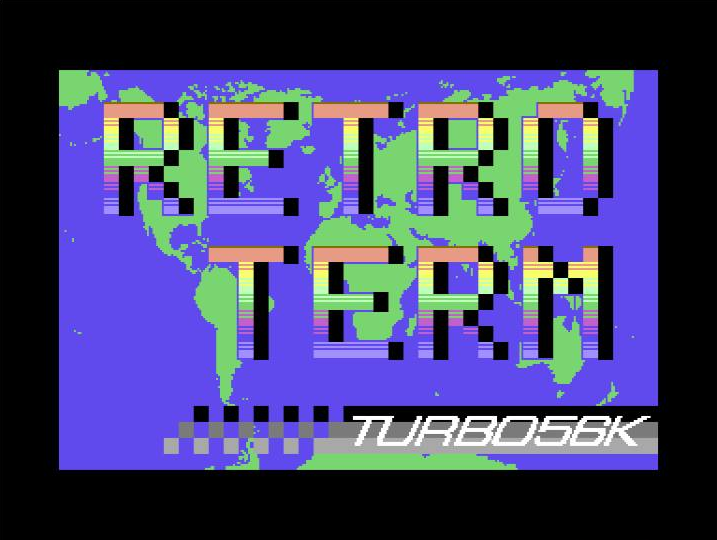 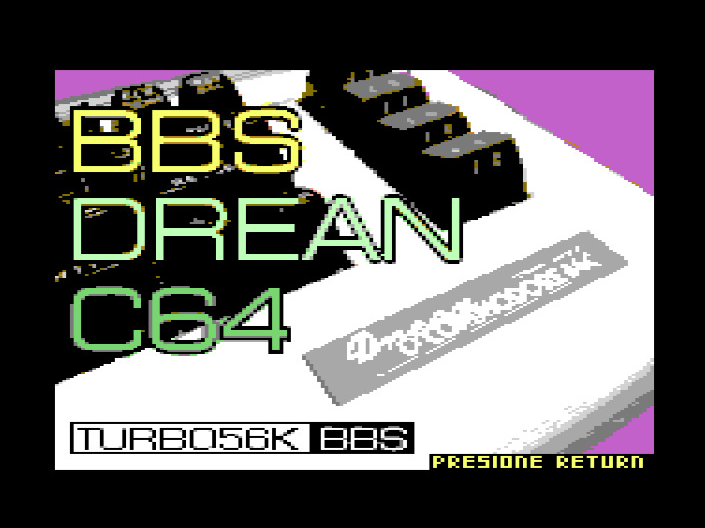 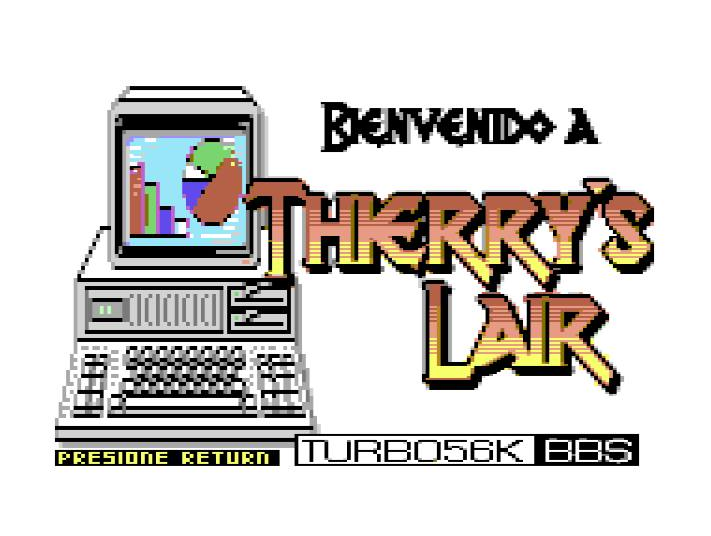 Here we are going to show a Drean Commodore 64 with WIFI running at a whopping speed of "57600 bps", developed by Pastbytes
This BBS is based on Server -> Client, the server runs Python (Windows, Linux, Rasperry PI), in the client we are going to use the Retroterm program which is a terminal programmed especially for this new protocol called TURBO56K

In the video there is also added a voice module also developed by Pastbytes, but the BBS works without the module.

Spotify64? of course! , there is no limit on the audio sending, in the future a list of songs can be generated and listened to on c64 and without time limit.

Multimedia server, it works! , the server can send images all the time one image after another with the time limit that we want, that could be scheduled in the not too distant future.


"The source code will be available in its entirety" in a very short time, to be able to follow the development of the bbs in python so with the help of the community some improvements could be made such as, Multiple Node, better stability on the side of the server etc.

In one of the experiments I ended up including in the terminal the streaming of 4-bit PCM audio (digitized audio) at 11KHz, that the BBS transmits it at 57600 bps and the terminal receives it and places it almost in real time in the volume of the SID , to achieve live audio playback with no duration limit.

The Terminal is somewhat particular, it works only at 57600 bps and only as a PETSCII terminal (with Commodore characters, no ANSI or even ASCII). Normally it works at a speed equivalent to 1500 bps in PAL and 1800 bps in NTSC.

In the video the streaming can be seen at the start of the BBS, when it emits the welcome audio. You can see the speed of text reception, and turbo modes with screen off receiving bitmap images direct to memory.

The Wifi modem is based on Zimodem and has some modifications